The goal of influential is to help identification of the most influential nodes in a network as well as the classification and ranking of top candidate features. This package contains functions for the classification and ranking of features, reconstruction of networks from adjacency matrices and data frames, analysis of the topology of the network and calculation of centrality measures as well as a novel and powerful influential node ranking. The Experimental data-based Integrative Ranking (ExIR) is a sophisticated model for classification and ranking of the top candidate features based on only the experimental data. The first integrative method, namely the Integrated Value of Influence (IVI), that captures all topological dimensions of the network for the identification of network most influential nodes is also provided as a function. Also, neighborhood connectivity, H-index, local H-index, and collective influence (CI), all of which required centrality measures for the calculation of IVI, are for the first time provided in an R package. Additionally, a function is provided for running SIRIR model, which is the combination of leave-one-out cross validation technique and the conventional SIR model, on a network to unsupervisedly rank the true influence of vertices. Furthermore, some functions have been provided for the assessment of dependence and correlation of two network centrality measures as well as the conditional probability of deviation from their corresponding means in opposite directions. 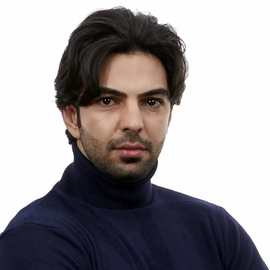